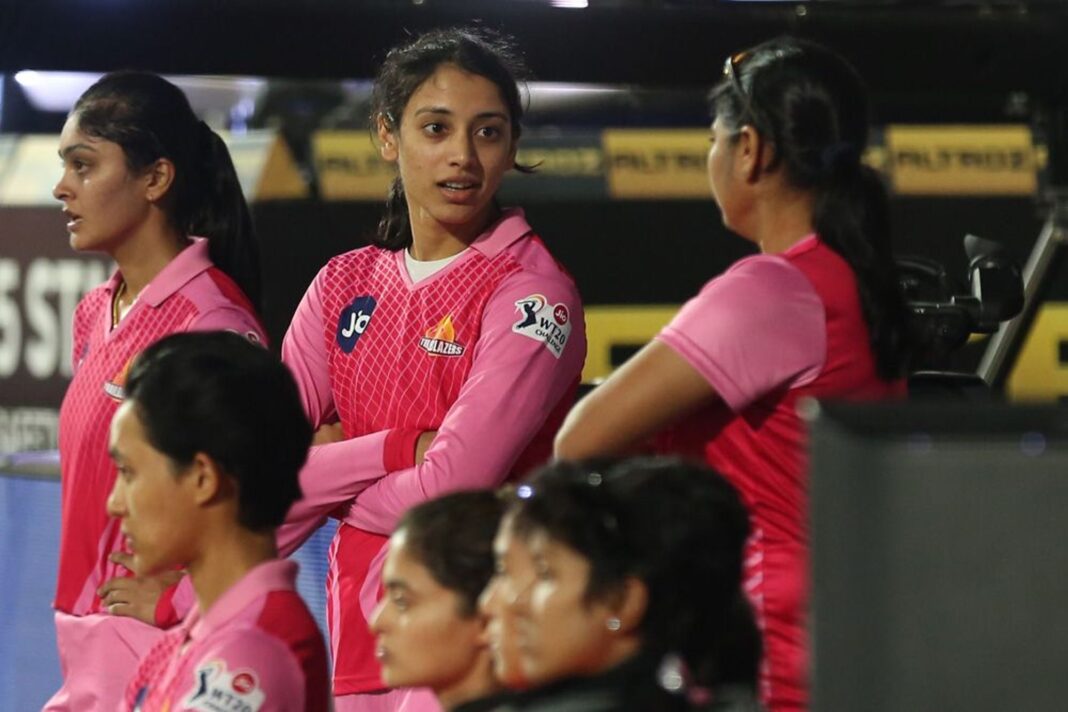 When the men’s IPL T20 has been under the spotlight for long, the women’s IPL which has been around for 2 years now from 2018 played by 3 teams, Velocity, Trailblazers and Supernovas is coming to the end of this season.

The tournament started on the 4th of November and after a subsequent set of 3 matches, the final match will see the two teams playing against each other at the Sharjah Cricket Stadium.

The Supernovas are all in for fighting for the third title this year after a pretty victory last year against the Velocity.

The tournament has a three team format where one team gets knocked off before the finals as the other teams set to compete with each other.

It is yet to be confirmed if there will be a new title winner this season or Supernovas hit a hat-trick victory record.

The Supernovas played a jaw dropping match on November 7 against their opposition Trailblazers to reach the finals. Bowling team of the Trailblazers crushed the match with bowler Poonam Yadav defending 9 runs off the final over, leading to the team’s victory. 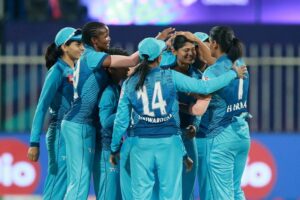 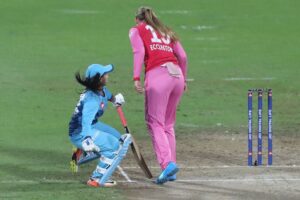 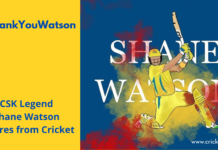 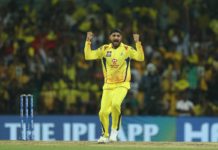 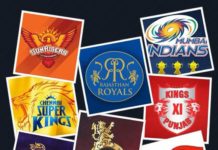